Items on display include original political cartoons, many autographed by the cartoonist, one of the few Watergate chess sets, and the gavel used by the Senator at the Watergate Hearings. This gavel was presented to Senator Ervin by the Eastern Band of the Cherokee Tribe.  The Cherokees also presented Senator Sam with a ceremonial headdress, also on display.  Presidential memorabilia includes pens used in the signing of legislation, Inaugural invitations, books and much more. 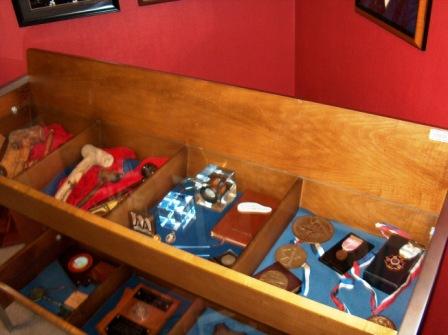 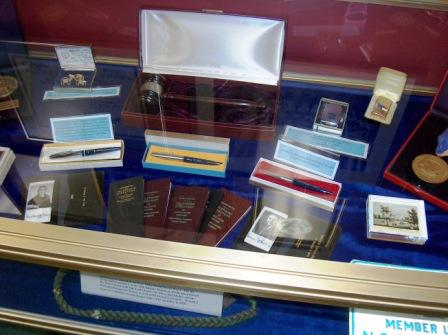 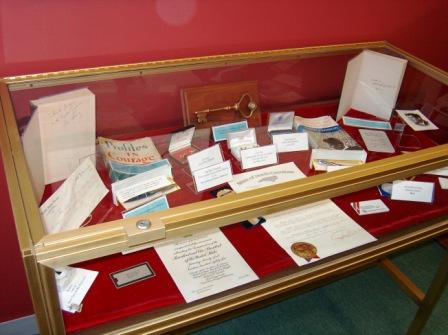 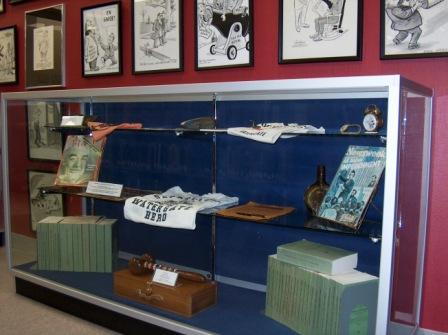 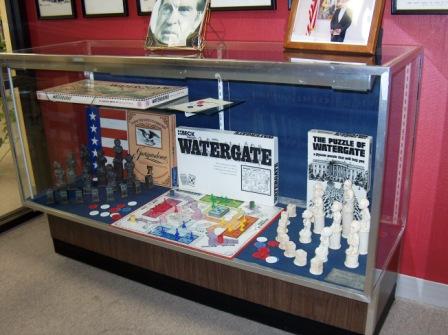 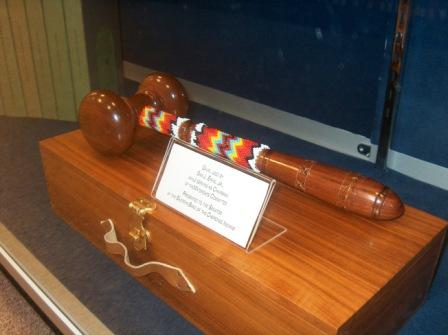 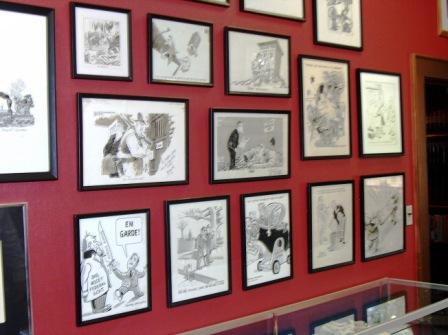